In this age where almost everything can be done with a tap or a single click, where does event planning stand? Will event planning continue to flourish and wave its flag if significance in the age of social media? Or will it begin to die down and fade away, giving way to a more modern way of event planning?

On the surface, it may seem like event planners may have found a competition on the internet, namely YouTube tutorials and Pinterest. Admittedly, more and more people are embracing their creativity and going crazy over DIYs. However, there is still a big difference between DIY-ers and professional event organizers. 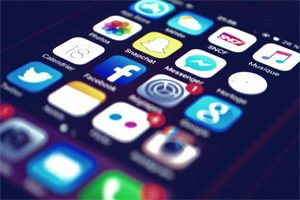 Harnessing The Power Of Social Media

Additionally, event organizers can actually use social media to delve deeper into their market. Creating an official social media account for an event organizing team is expected to promote their services to a more specific target audience. 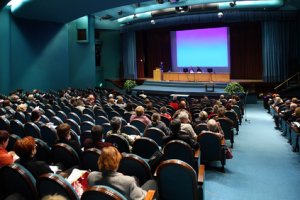 Event planners can also take advantage of their official social media accounts by treating it as an online portfolio where they can showcase each of their events for the general public to see. Using proper and specific hashtags is also guaranteed to increase followers and make the posts visible to potential clients.

By strategically posting on social media, event organizers can actually use their followers to boost their relevance on social media without having to spend a single penny – by simply getting organic likes and shares on their social media posts.

Our experienced locally-based staff, will provide insider knowledge of the South Florida area and work in conjunction with your team to provide a … END_OF_DOCUMENT_TOKEN_TO_BE_REPLACED

We create exquisite events for corporate and social events, conferences and conventions. Here are some photo galleries from several of our … END_OF_DOCUMENT_TOKEN_TO_BE_REPLACED